Week 3- Life of an Investment Banking Intern in India 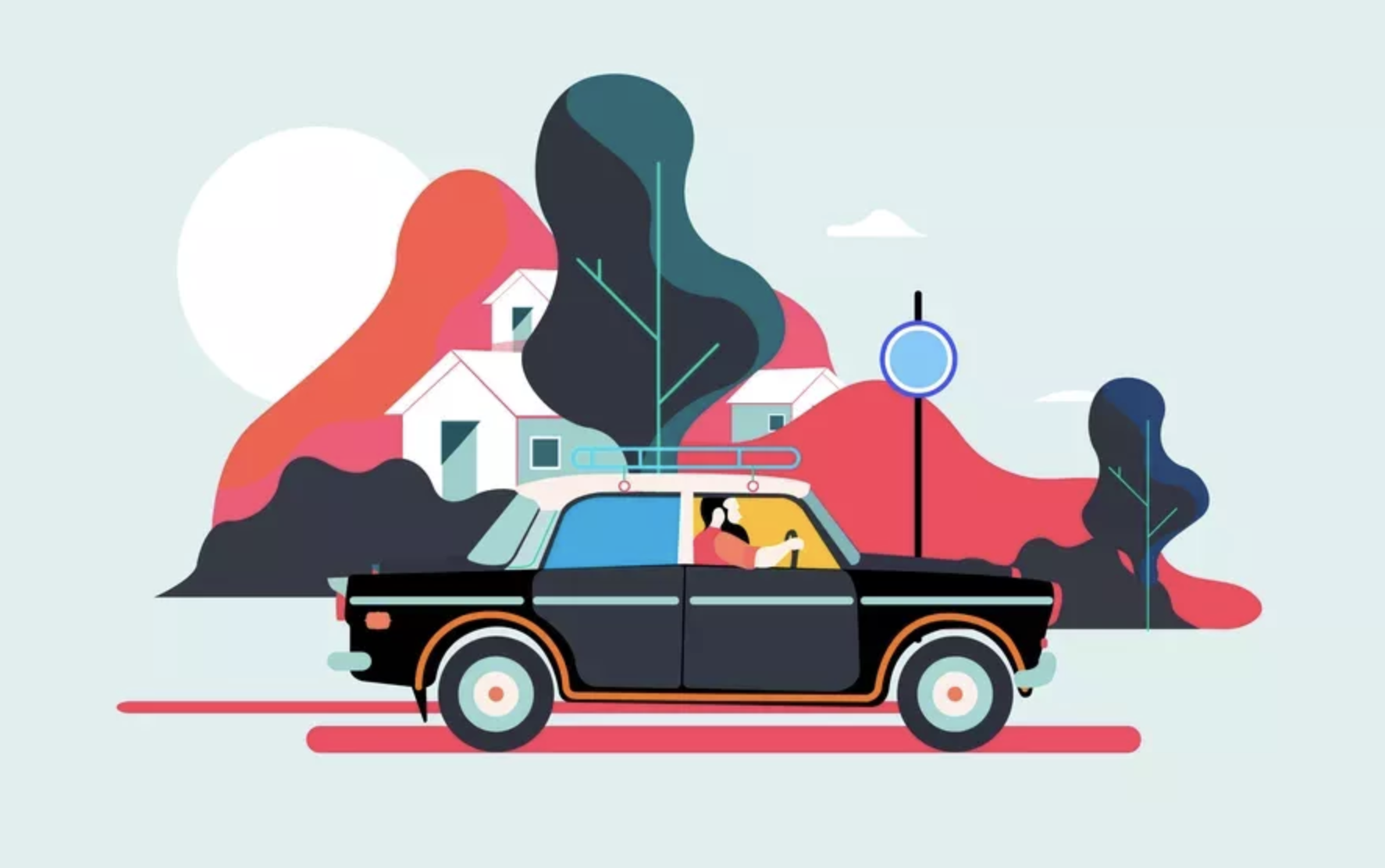 Welcome to week 3’s instalment of Pranay’s internship. This week has been a little quieter than the previous two weeks, but equally as interesting for Pranay, as his internship

Hey guys! This week has been a little different to my previous two weeks as it involved improving research skill and research into the Mitsui task that I started last week, so has really been about honing into one company. This has been really good as it has enabled me to develop subject specific skills, as well as learn to pick the most important and perhaps most valuable pieces of information, when putting together a report.

I was asked to research Mitsui’s investments in India this week, which has been quite a task as the company is expanding quickly, but also delving into more specific investment projects. This task was really productive because I was able to look at particular aspects of the company, one of which was its finances. I looked at the company’s profits, losses and costs over the course of the last month or so, and consequently gained an idea of the large scale projects that the company undertakes, but also invests in.

Further to this, I was asked to investigate Mitsui’s investments outside of Japan, analysing where the company has major shareholding, but also minor shareholding. I gained a great deal of knowledge of how the company operates on a national scale, during this particular research task, as it was clear that Mitsui flourished in specific regions with their shareholding, whereas in a few, the shareholding was less so.

Again, I compiled all the data into an Excel sheet, but also added a few charts for comparison purposes. Although I only undertook the one task this week, I feel that I really benefited from working on an individual task. I was give a great deal of independence this week and really focused on particular aspects of the company that I was interested in. I enjoyed looking at statistics and figures this week, as it gave me a solid grounding of the sort of business that Mitsui undertakes. It was interesting to also see how a multi layered international company chooses to invest in certain projects in certain countries, and what sorts of decisions motivate the company to invest in particular missions.

In terms of the social side of things, I did some sightseeing in Mumbai this week. Places of interest have included India Gate, a national monument which was designed by Sir Edwin Lutyens in 1921, and also the architecturally stunning High Court. I also sampled some moorish street food on my travels, as I made my way through the culturally lit streets of Mumbai. This weekend I have also visited Nagpur, also known as The Orange City. Nagpur is the third largest city in India, and is a major source of oranges for the region. The city is also home to the beautiful Nag Rivera me beautiful lakes, and has been an absolute pleasure to wander through, both in the day time and at night.

So I guess that wraps up week three of my internship. So for now, that’s all folks. I look forward to writing next week’s blog!

How to Create a CV That Will Help You Stand Out

END_OF_DOCUMENT_TOKEN_TO_BE_REPLACED

So, you’re coming towards the end of your degree, and it’s about time to start applying for jobs and internship positions. Your anxiety is creeping up, and you aren’t sure where or how to start that job application you’ve been avoiding for the past few weeks. With...

END_OF_DOCUMENT_TOKEN_TO_BE_REPLACED

The hard slog of exams has finally come to an end and summer is upon you - time to kick back and relax, catch up with your loved ones and soak in the stress-free period. A couple of months go by, you’ve run out of Netflix series to binge on, you’re bored of your...