Why London is the Best Place to Study Abroad 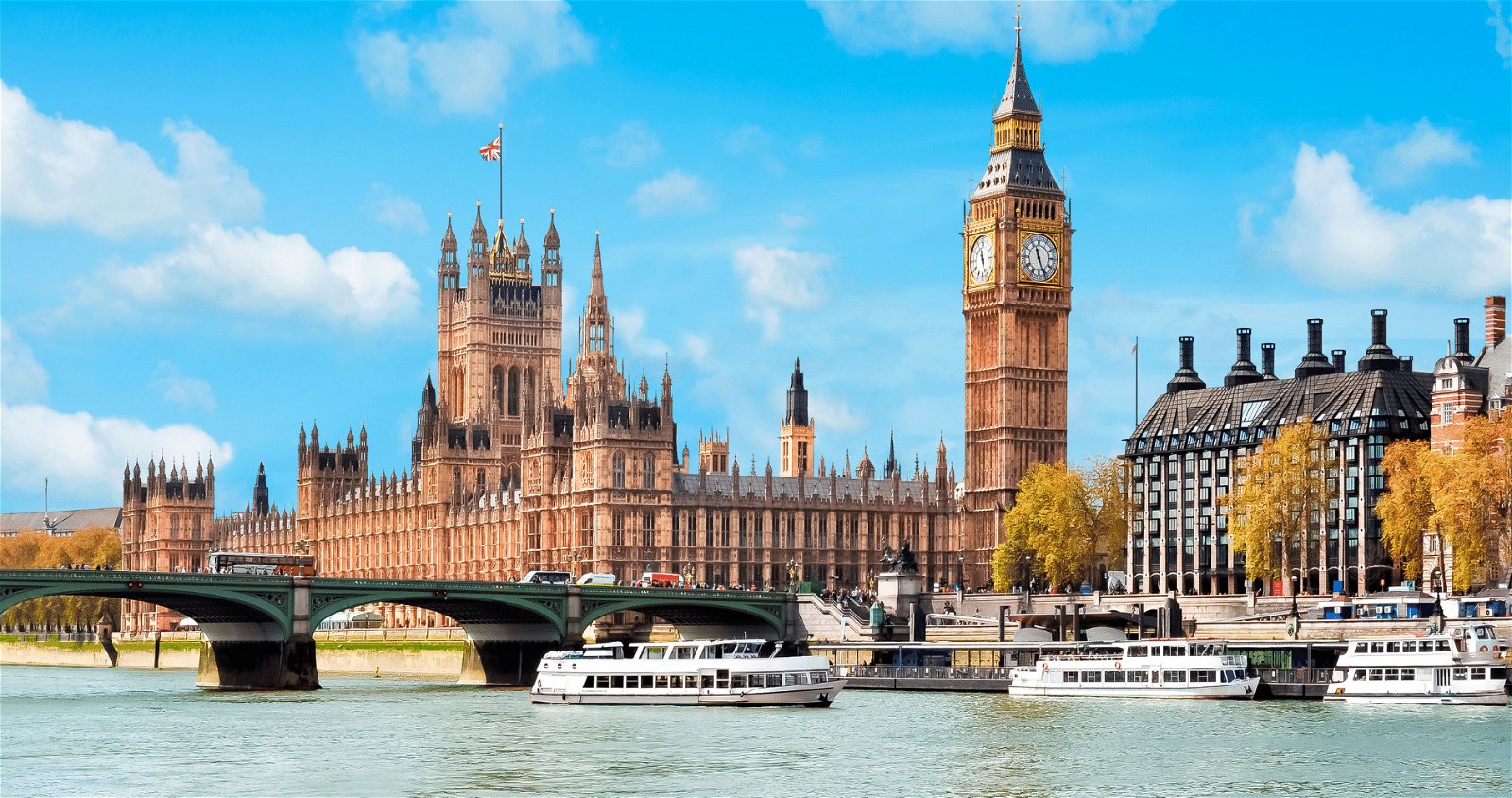 London is the best place to study in 2022 for many reasons. One significant reason is the high quality of education: the educational system in London is world-renowned, and there are many excellent schools to choose from. Another is that the cost of living may be comparable to or not as expensive as major cities like New York. For this reason, London is a great place to set up a home base, save money for vacations, or start a career.

What Makes London the Best City to Study in 2022

Why London for International Students

According to London & Partners, the city recorded 125,035 students from China, the U.S., and other parts of the world in 2018-19. This number is indeed a record for that period and the past decade.

Relevant rankings also back London’s reputation as the best place to study abroad. For example, one survey by Q.S. named London as the best student city, a title it has consistently held. The ranking is based on world-class universities and openness to international students, positive feedback, and career opportunities.

Advantages of Studying in London

London is a multicultural city evidenced by the languages numbering over 300 that are spoken there. As people of different nationalities settle in for work, studies, or business, London has established itself as a cosmopolitan city.

Being a student abroad builds you up for independence and growth. And living in a culturally rich and diverse city and interacting with its residents and visitors can teach a lot about tolerance, acceptance, communication, empathy, and more.

As expected of a finance and business hub in Europe and the world, the opportunities to jumpstart your career after university are present in London. You can apply for a graduate role at BBC, Amazon, and countless companies with a significant domestic and international presence.

You can also boost your employability by interning in London. Such internships can pay off in terms of getting the exposure and experience that can be obtained, work ethics and skills that can be honed, and contacts that can be added to your network. For a recent graduate or student, work experience derived from internships counts.

London’s myriad attractions offer a break from the rigours of school. The city is, after all, a centre of culture, music, fashion, and entertainment. But, notwithstanding its expensive reputation, London offers places that are free to visit or let you have fun with friends without spending much.

Cons of Studying in London and Their Solutions

London remains the one to beat for the title of the best place to study abroad for those dreaming of gainful employment or carving their career paths. Studying in a global city like London may be best for your future, so grab meaningful opportunities that can help you realise this goal. 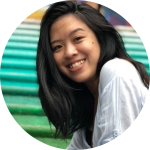 A personal blogger since her teenage years, Ying has always enjoyed stringing words together. Now, she teaches her primary school students to find the magic in writing. Her dream is to live off-grid in a cottage with all the coffee, ink and paper she can have. 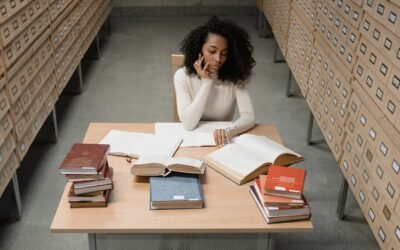 So, you’ve finished your bachelor’s and are planning to pursue a master’s degree program (AKA grad school). Now,... 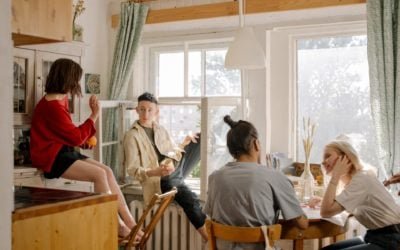 Top 7 tips for living with a roommate

Moving out of your parents is always a big step into adulthood. You are stepping into a whole new world where you are... 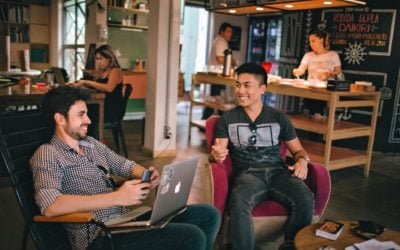 How to make friends in college

Going to college or university makes for a big bucket list. One item is to make friends, who hopefully will be for...