Week 1 – London to Mumbai: the life of an Investment Banking intern in Mumbai 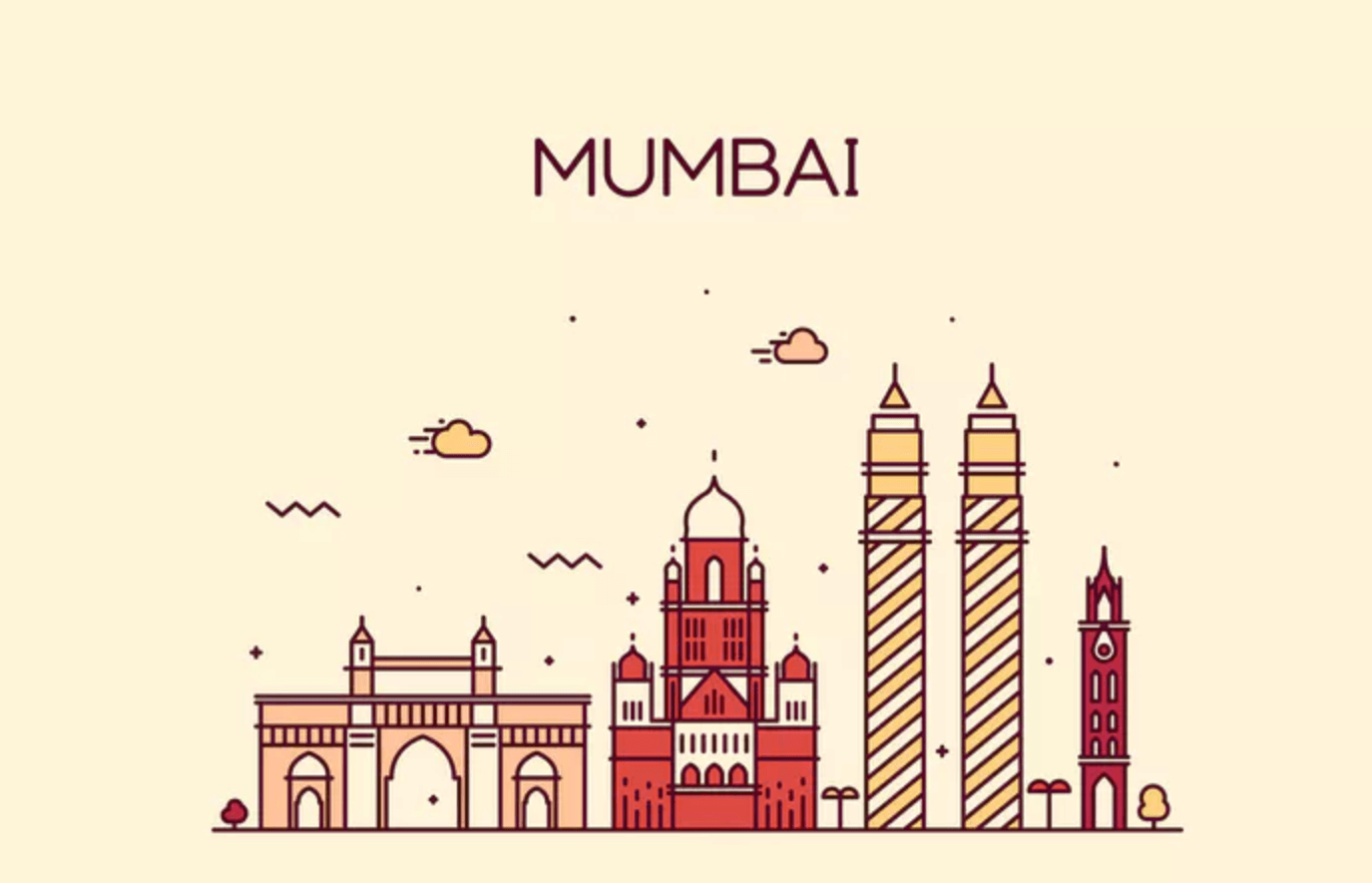 Welcome to week one of Pranay’s internships abroad experience: introductory week. The first week of internships is often deemed the most difficult, as it is the time when interns have to find their feet quickly in order to get to grips with the company, their role and also the new projects they are given. This week for Pranay has really been about finding out more about current affairs, the company and India’s shipping industry, so has offered a great deal of variety insofar as the internship is concerned. Here is Pranay’s report so far…

Introductory week: a weird and wonderful place to be in in the interning world, and it required initiative,independence and a proactive attitude. The first task of the week involved researching the Vodafone & Verizon deal, as well as the Microsoft and Nokia deal. This required excellent researching skills, but also evaluation skills as I had to traipse through a number of news stories before finding all the information I needed. After researching both deals in quite some detail, I had to make a short report on my findings. This included key details such as how much the deals were worth and the market shares of both companies. This task really tested my ability to condense a high volume of information into a concise document, but also my research and analytical skills, all key attributes for the role of an analyst. Since I was also hitting on two of the biggest stories in the financial world, I also gained an awareness of the importance of keeping an eye out for the finer details in current affairs.

The second task of the week was a great deal bigger than the first task as it involved creating a profile on all 85 ports in India. The task required a great deal of research again, but in a different way, as I was searching for different material this time. This included where the ports were located, the sort of cargo that was handled at each port and how many terminals each port had. During this task, it was important for me to have a central focus, as there are about 180 ports in total in India, but only 85 out of this number are in use. Thus, my research technique involved a great deal of trial and error, as it was important to find out the correct details for the required ports.

After researching the ports in India quite extensively, I then had to transfer all my findings and data to a spreadsheet. I also had to add more details about the ports, including things like the capacity of each port, the websites of each port and also who owned which port. These details allowed me to sketch out an accurate picture of each of the ports because of my extraction of the correct facts and figures relating to India’s shipping industry. After completing these details, I was then invited to make informed comments on some of the ports. I decided to offer my opinion on individual ownership of the terminals at specific ports and also (rather bravely!) critiqued the ownership patterns which I had learnt about over the last few days. This larger second task gave me the opportunity to express my own opinion on the ports in India, allowing me to develop my critical and evaluative skills. Moreover, the fact that I was asked to make an informed decision about my research gave me a certain level of autonomy, as I felt as though I was actively contributing to a small project of the company’s.

After an action packed week, I thought it best to really took advantage of the weekend decided to have some down time. I used my time to enjoy the lovely weather that Mumbai has to offer, as I decided to play a bit of golf at a local golf club. Please see the attached pictures which showcase one of Mumbai’s amazing golf clubs; the greens look amazing! This week, I also decided to do some exploring of the local area, as I went into some local pubs and had a walk around a few of the visually stunning shopping complexes India is home to. [/answer]

That’s the end of week one, I look forward to writing next week’s happenings for you guys!’ Hope you’ve enjoyed the first instalment of Pranay’s internship in India. He is thoroughly enjoying his time there, and we hope that you’ve enjoyed reading about it. We look forward to week two’s post on our intern’s journey. We hope it’s a good ‘un!

How to Create a CV That Will Help You Stand Out

END_OF_DOCUMENT_TOKEN_TO_BE_REPLACED

So, you’re coming towards the end of your degree, and it’s about time to start applying for jobs and internship positions. Your anxiety is creeping up, and you aren’t sure where or how to start that job application you’ve been avoiding for the past few weeks. With...

END_OF_DOCUMENT_TOKEN_TO_BE_REPLACED

The hard slog of exams has finally come to an end and summer is upon you - time to kick back and relax, catch up with your loved ones and soak in the stress-free period. A couple of months go by, you’ve run out of Netflix series to binge on, you’re bored of your...